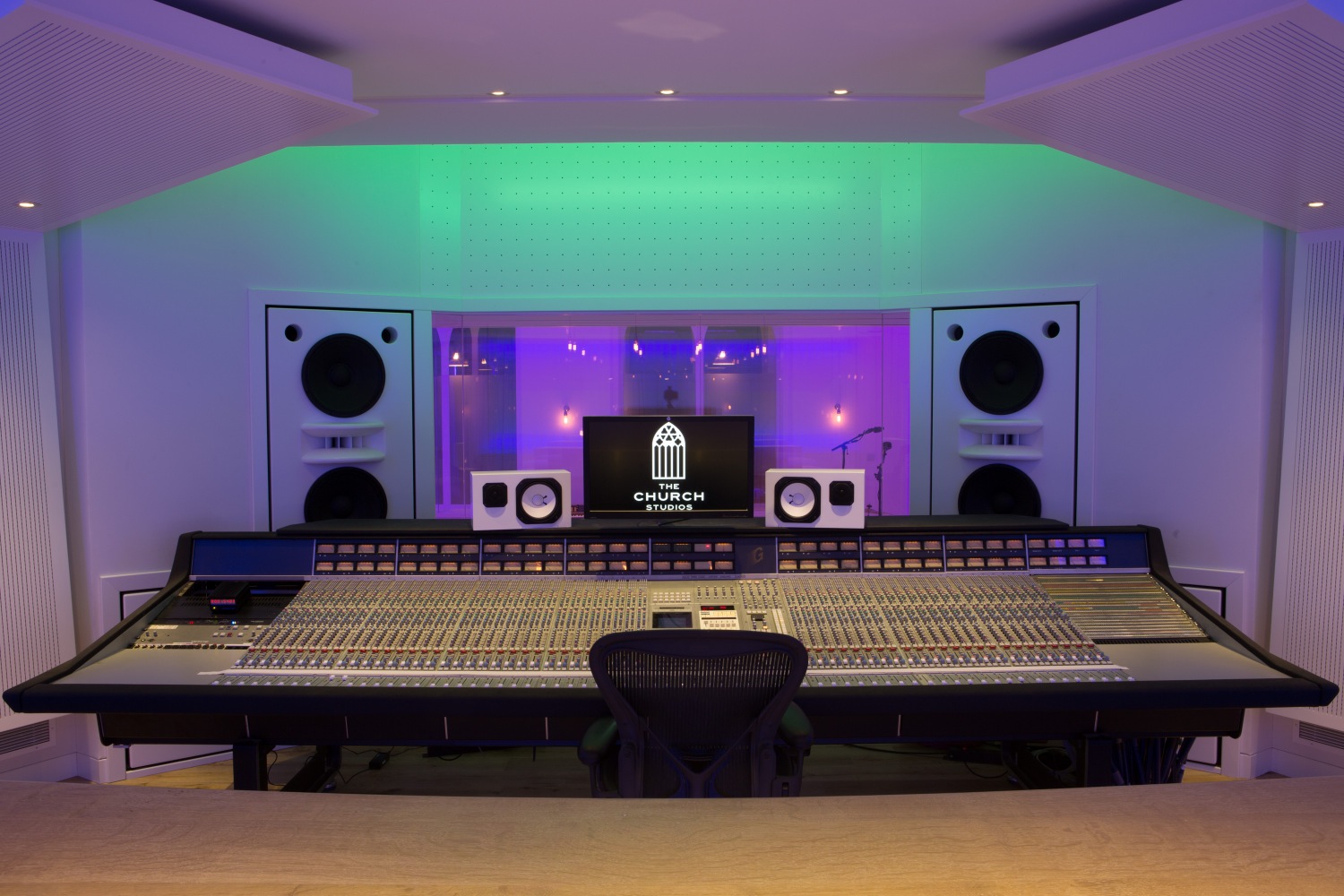 Miloco Builds and The Church Studios are proud to be nominated alongside WSDG for the 2016 NAMM TEC Studio Design Project Award.

Miloco Builds worked under top architectural, acoustic and engineering firm WSDG, who lead the design on the project. GRAMMY Award-winning producer, Paul Epworth brought on WSDG to reconfigure the Studio A Live and SSL control rooms when he took over the 160 year old church facility in 2013.

Additionally WSDG & Miloco Builds designed and implemented a comprehensive restructure of the studio facility, upgrading the monitoring system and acoustics, renovating the Control and Live rooms and  implementing customisable computerised lighting that can be programmed to suit any mood.

The 31st Annual TEC Awards will be presented in Anaheim at the 2016 NAMM Convention in January. 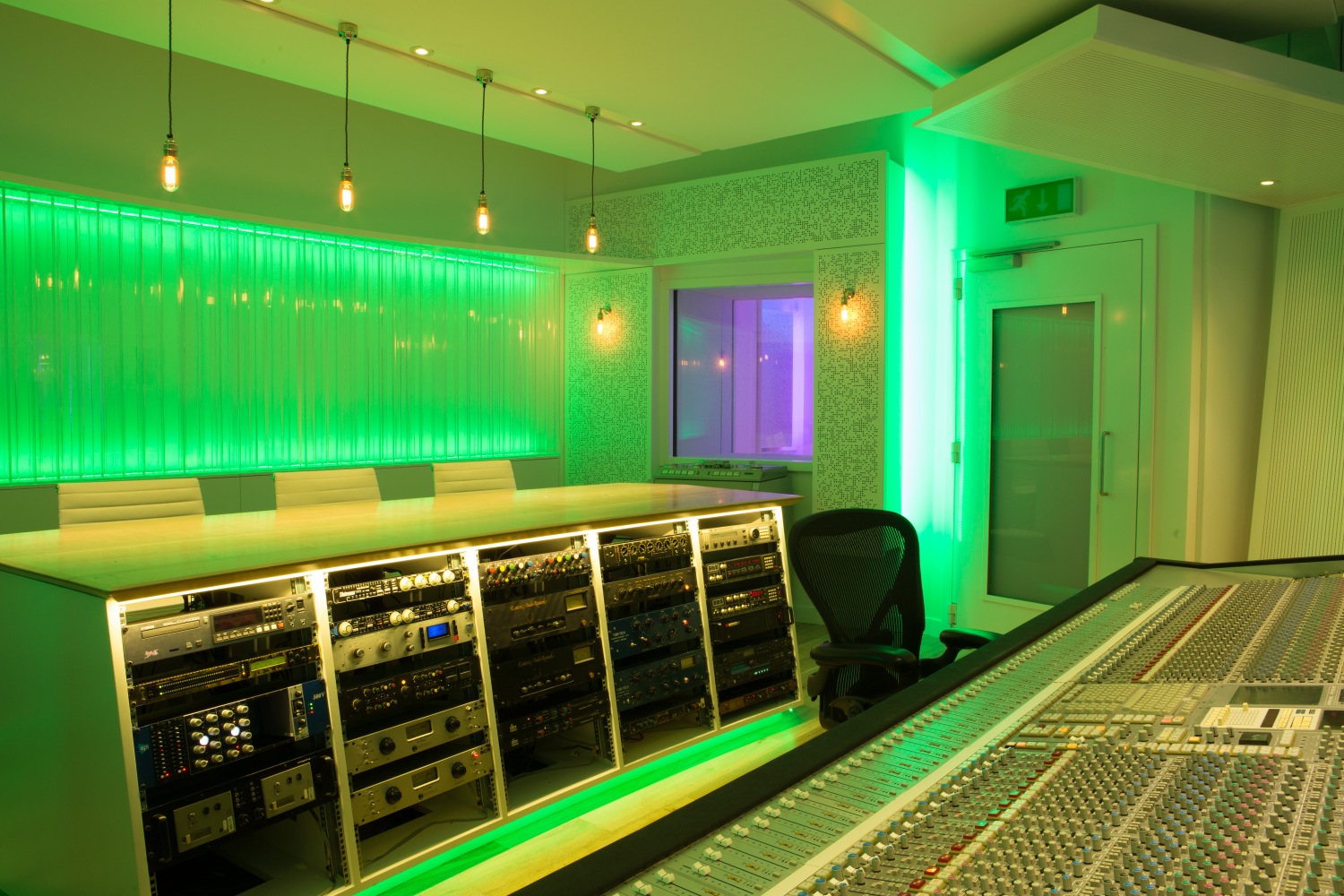