Miloco Builds have several methods to building a fully soundproof recording studio. When it comes to soundproofing, recording studio sizes and positions can have a large say in how easy or difficult it is to achieve total isolation. However we have devised a quick, affordable and proven solution which conforms to studios of all sizes.

By using resilient bars we can build an outer wall and an inner frame to a studio, greatly reducing low frequencies from transmitting to adjacent rooms. With this approach to soundproofing music studio owners can avoid the costly process of having to build an outer structure for a room, however it is still a very effective way of creating an exceptional level of isolation. One of the recent recording studio soundproofing jobs we did was for leading UK producer Stephen Street’s studio, The Bunker. The entire studio build took less than 5 weeks and Stephen has been thrilled with the levels of isolation and overall attention to detail of the design and construction.

In 2010 our team were soundproofing recording studio / sound design rooms for SNK Media who needed two suites for music and vocal recording, therefore a high level of isolation was crucial to the success of the construction. Not only were SNK thrilled with the exceptional soundproof qualities of their studios but were also thrilled with the clean lines, luxurious interiors and ultra-modern atmosphere they were after.

Another successful builds project for the Miloco team is Tramways Recording Studios, is an exclusive music production outlet owned and run by Major… 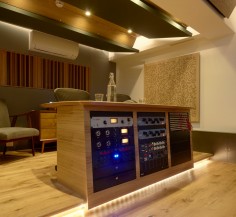 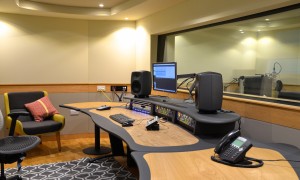 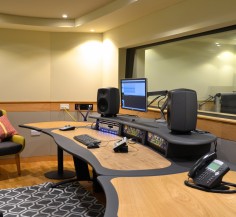 Miloco were approached by Mark Crew and Bastille in February 2016 to look at host buildings for their studio project. We were on hand to run acoust… 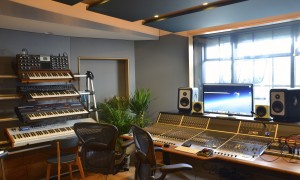 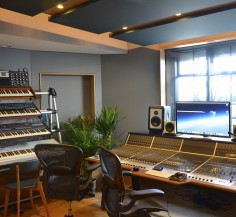 Get in touch about Soundproofing Recording Studio