We are delighted to announce that SNK Studios have won the award for Best Sound Design at the 2012 Music and Sound Awards. Miloco Builds created two studios for the company in London’s West End in 2010/11, which are used for sound design, music and voice-over recording. We’d like to offer our congratulations to Seb Julliver and his team at SNK on the award and hope they’ll be many more to come! 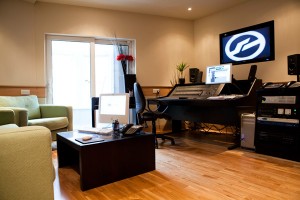