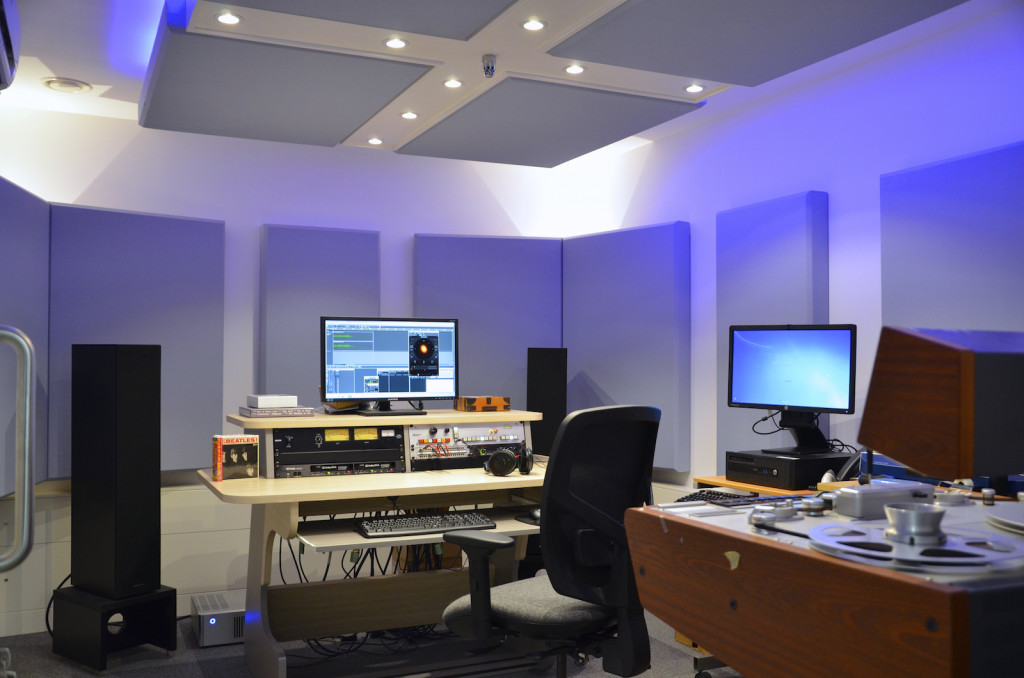 The UMG Vault rooms needed to provide both good levels of isolation and internal acoustics but also needed to deliver an ultra-clean mains supply and low-noise components in the bespoke LED lighting system.

The build itself took place concurrently with Osborn Associates who were responsible for overseeing the overall build of the multimillion-pound storage facility which now houses the UMG assets. Among other complex M&E requirements, Miloco were able to integrate a complex gas suppression system into its overall design package. 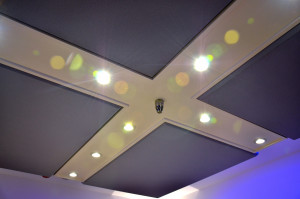 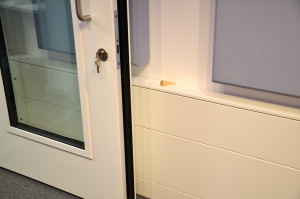 Miloco Gear were also on hand to help procure additional tape machines as the facility is able to digitise a wide range of analogue media.

Having completed this project earlier in the year it was great to revisit and see the facility in full swing.

“It was no mean feat for Pete and his team to run a building site within a building site,” says Simon Campbell, technical manager, Abbey Road Studios. “They did a marvellous job with excellent results.”

Posted on 03rd September 2015 by info@miloco.co.uk