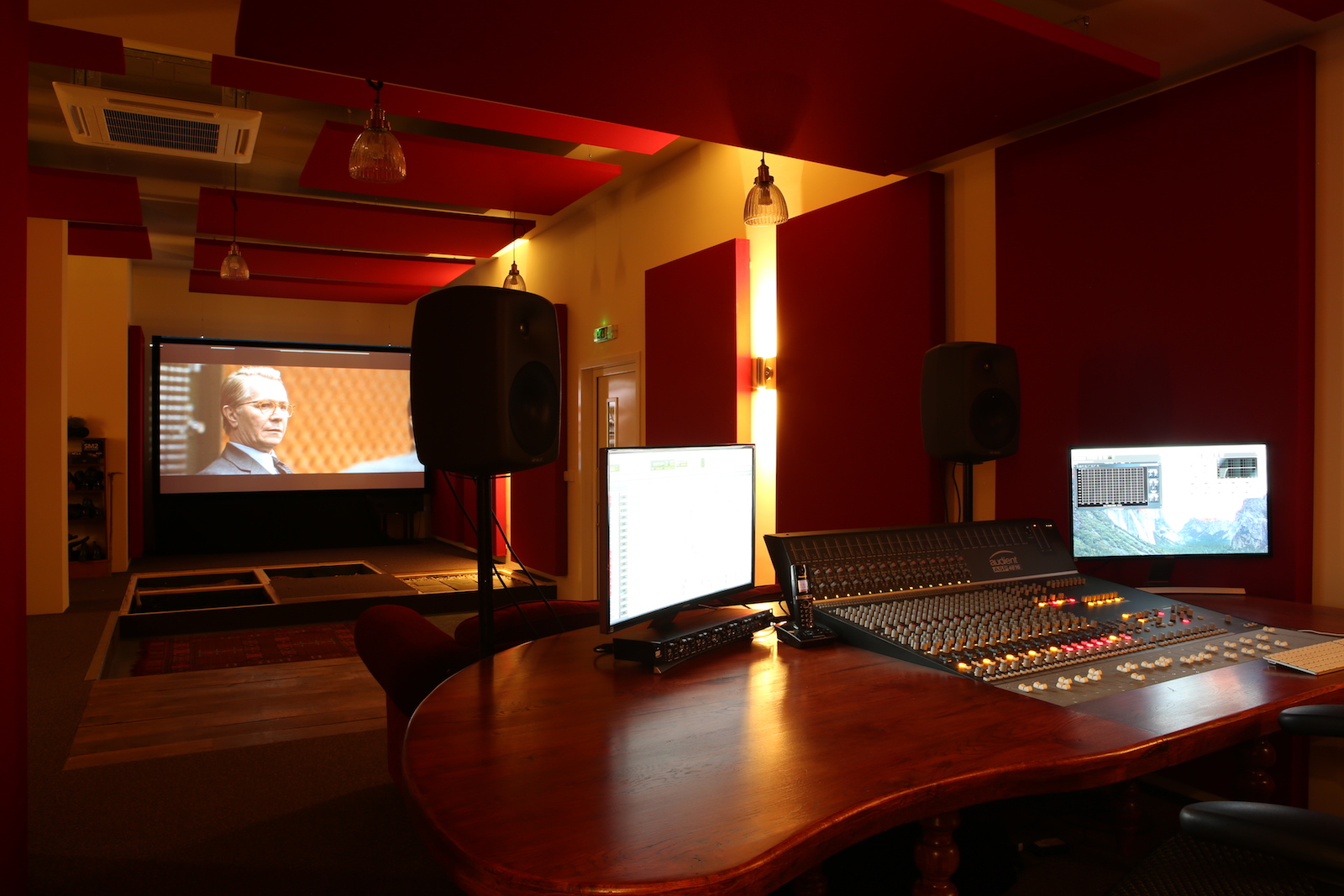 Miloco Builds has recently completed a project for Feet First Sound, a UK based foley and sound design production house, building their new foley studio The Laundry. Located in Essex The Laundry is a dedicated foley studio by Feet First founder Barnaby Smyth, who has worked on such TV and film productions as Tinker, Tailor, Soldier, Spy, The Musketeers and Downton Abbey. The Laundry opened in January 2016 in Coggeshall, Essex as a state of the art foley stage and post production sound-editing facility. Feet First have brought on foley engineer Keith Partridge to help run The Laundry, having moved from west London foley studio Hackenbacker.

Miloco Builds’ Pete Hoffman was at the helm of the studio fit out, working with Barnaby and Keith to make sure each detail was considered and each demand met.

“Miloco were superb to work with. Pete Hoffman from the outset showed great interest and enthusiasm for what we wanted to create. He empathised with the unique demands that a foley studio presented. He listened and implemented my ideas and wishes to create a stunning sounding room. Pete Harris and his build team worked tirelessly and efficiently to get the job done on time and to the highest of standards. Thanks to all the team.” – Barnaby Smyth, Feet First Sound.

The studio is now up and running, and Audio Media International came to tour the studio, making it their cover story of the January 2016 issue. Check out the full article below, which starts on page 27, for full details and an interview with Barnaby Smyth. 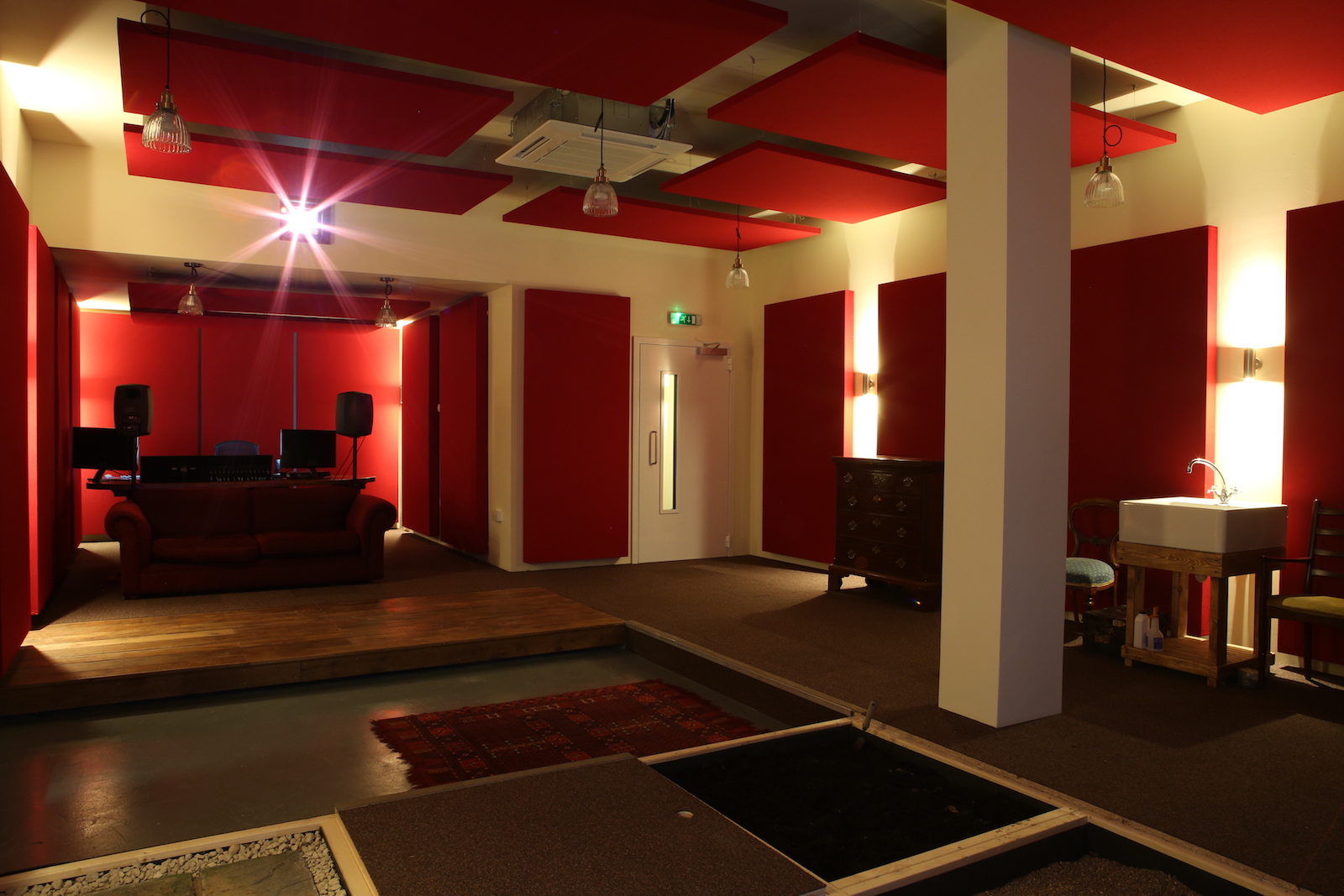 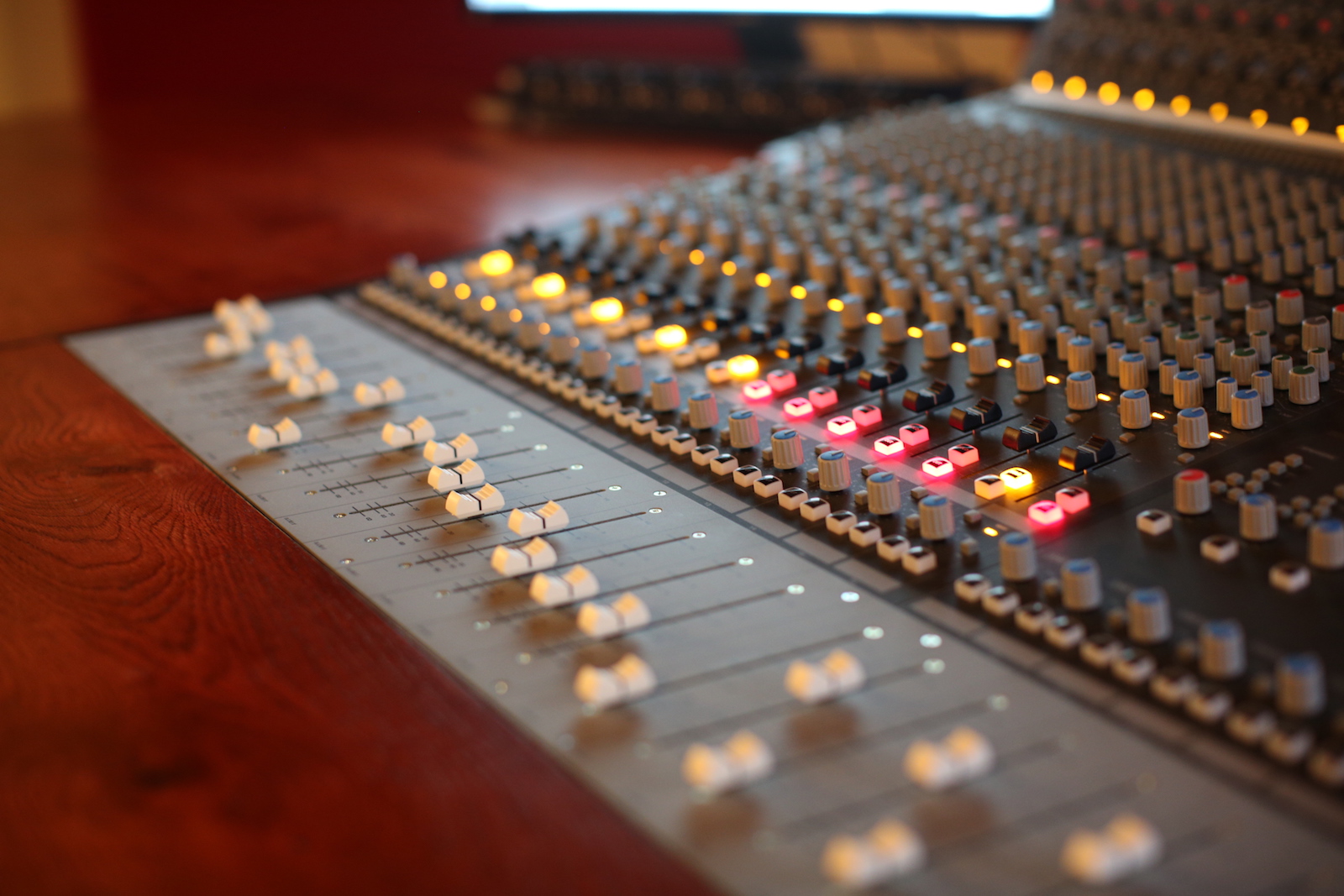 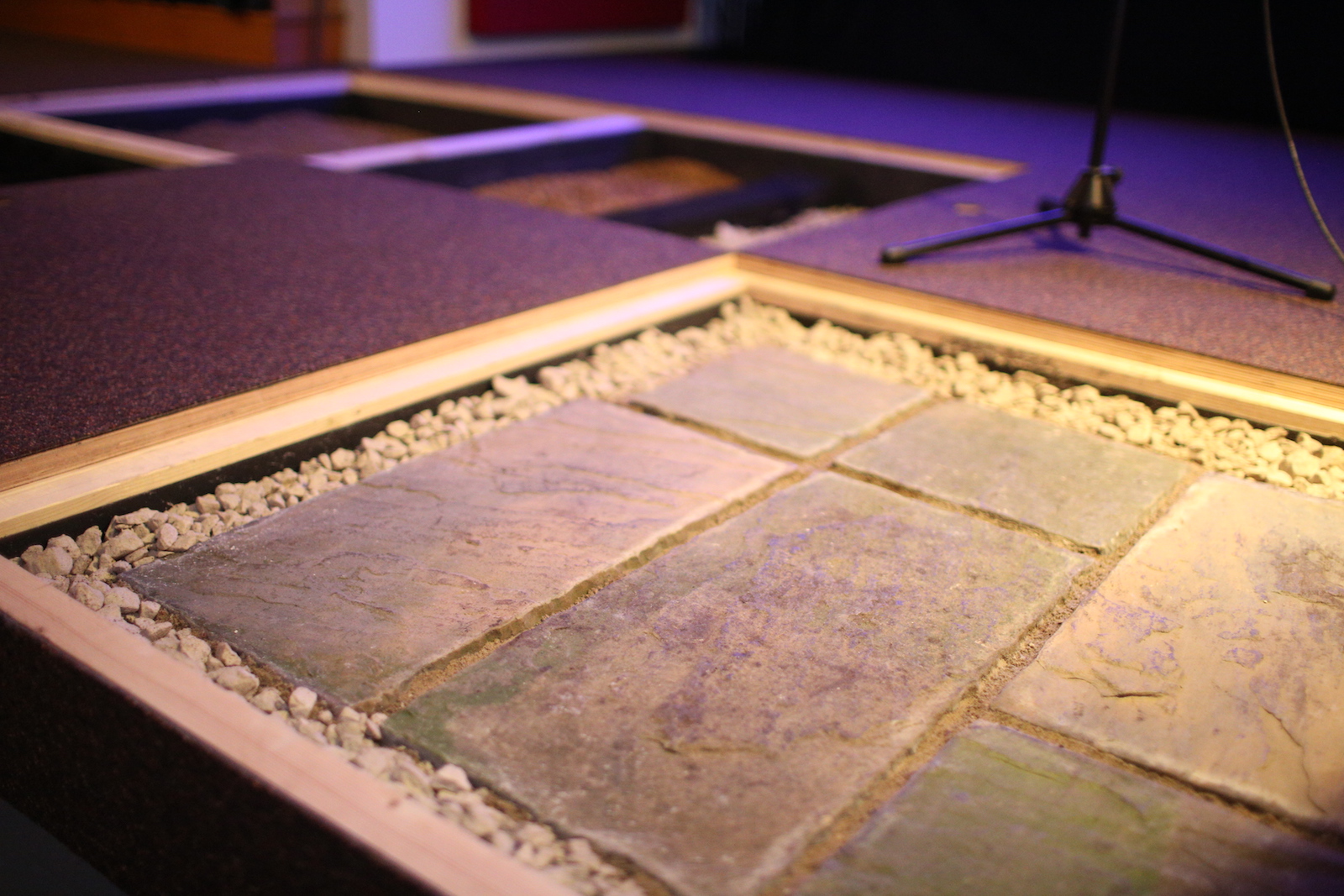 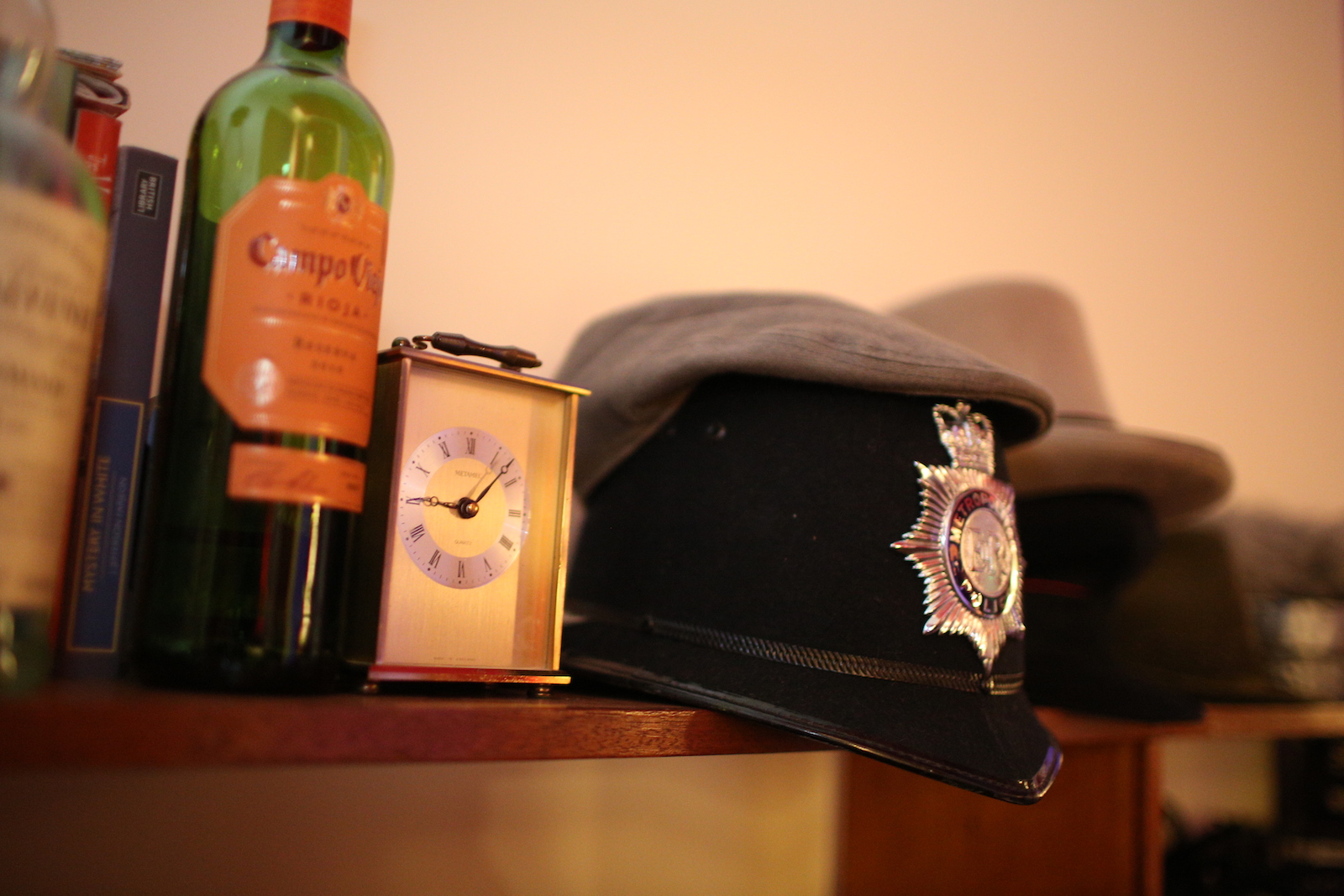 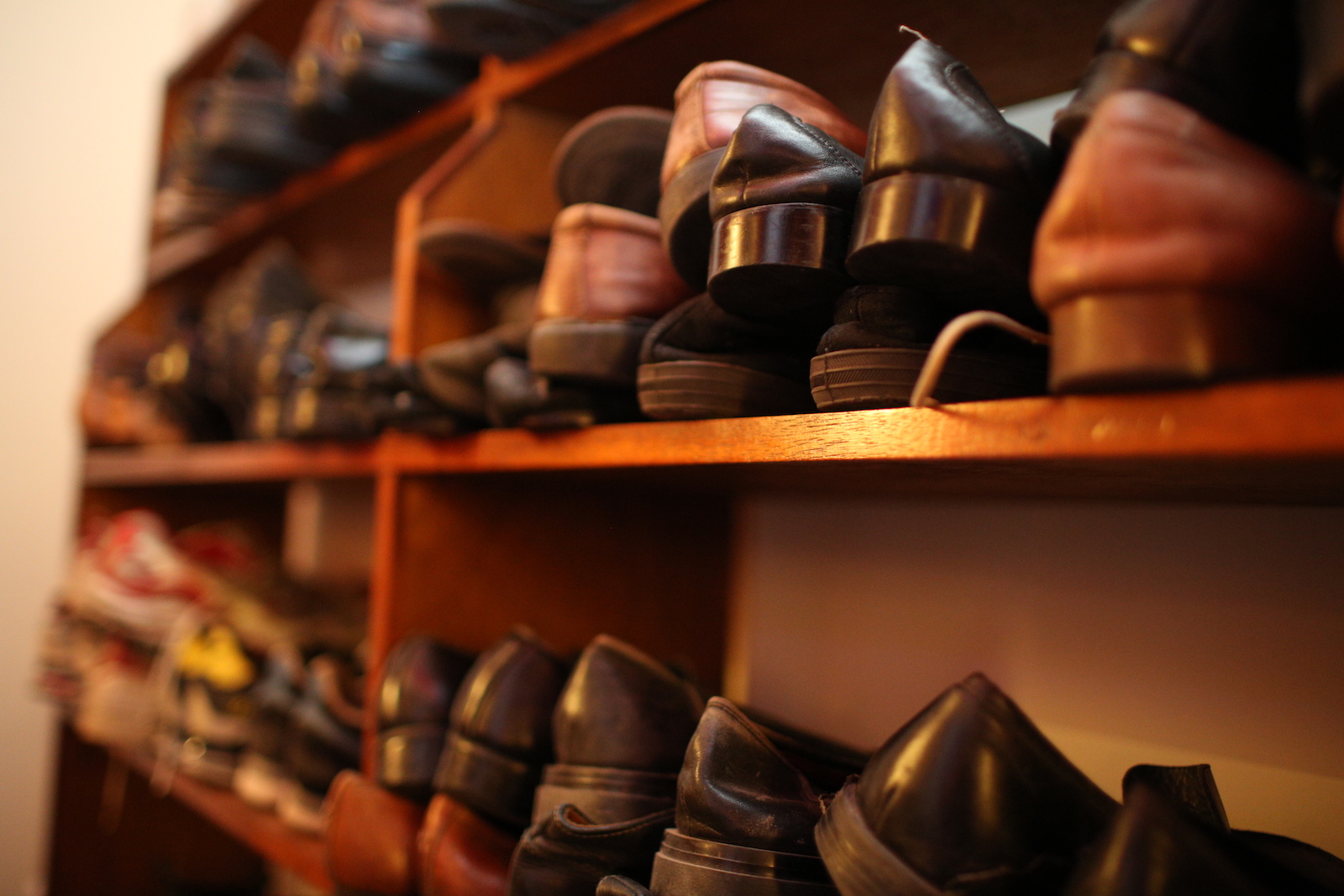