In 2012 Miloco Builds undertook a major restoration and refurbishment project at the legendary Livingston Studios in North London. Taking on a large building in rapid decline, we fully restored the entire complex bringing it up to a top-end, modern-day standard to compete with the leading tracking and mixing studios in London.

The work included a comprehensive aesthetic overhaul of Livingston’s two commercial studios, plus a full installation of both studios’ equipment specs, which are partly-provided by their long-term residents – producer Mike Crossey is now based in Livingston Studio 1, while Incognito musician/producer Bluey and engineer Mo Hausler work regularly in Studio 2.

Livingston was re-launched at the end of 2012 as one of the leading studio facilities in the business, attracting a host of high profile bands, artists and labels ever since…

"Miloco Builds did an outstanding job on the refurbishment of Livingston Studio 1. It was a complicated job and involved moving an entire studio from Liverpool to London and then recommissioning all the equipment into a completely new environment. The attention to detail on both the aesthetics and the functionality of the studio, as well as the speed at which the whole project was completed blew me away and I couldn't be happier with the results" Mike Crossey (Producer) 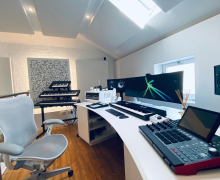 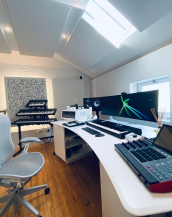 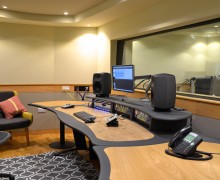 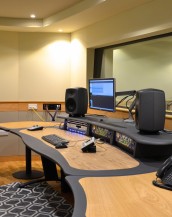 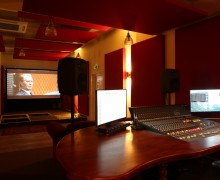 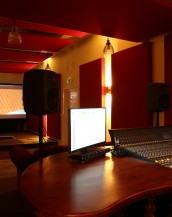 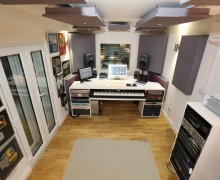 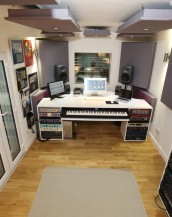