Miloco Builds were approached by Sholto Radcliffe in 2015 to oversee the renovation of Dock Street Studios, a project which was carried in two stages renovate the live and control rooms over 2015-16.

In stage one we removed a large portion of the existing treatment and Nick Whitaker designed a completely new acoustic scheme to sit behind the fabric finish. We consolidated the air conditioning system and mains installation to provide a clean supply to the recording rooms. The addition of a small booth makes the room more versatile and the addition of the ceiling light boxes helps raise the apparent ceiling height.

Stage two of the project was carried out in early 2016, to build a new control room to expand his studio complex, and reinstate the glazed opening between the two areas.

"The Miloco team did excellent work in Dock Street Studios. Their combination of both artistic vision, and extensive studio building experience made the whole process a joy to be involved in. The Miloco Builds Team have, over the course of two builds, turned a dingy basement complex into the best acoustic environment I’ve had the good fortune to work in. Besides being a pleasure to deal with, they were always willing to go above and beyond what would be traditionally expected of a studio builder in order to make both the Control room and the Live room truly bespoke to our needs." Sholto Ratcliffe 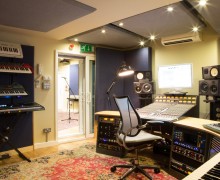 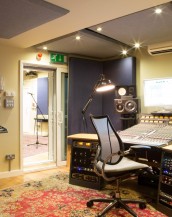 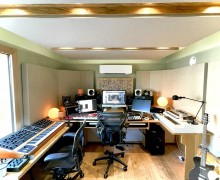 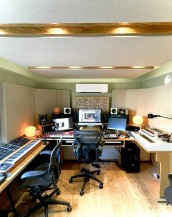 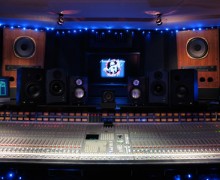 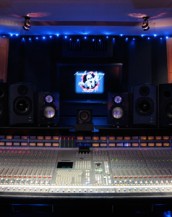 Ben Hillier had a large war… 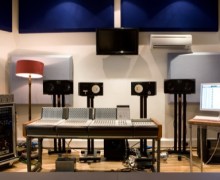