We worked for Rocket Management on a consultancy basis; helping with their recording stud… 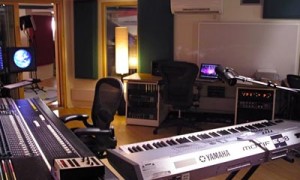 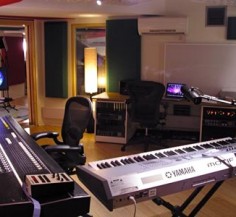 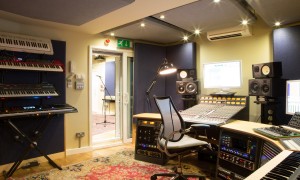 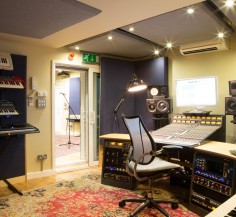 Miloco Builds were approached by Sholto Radcliffe to oversee the renovation of Dock Street Studios, essentially a half-finished project in London. … 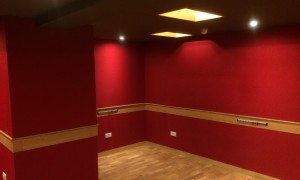 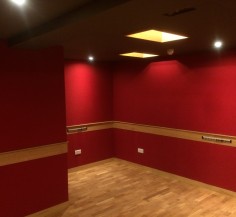